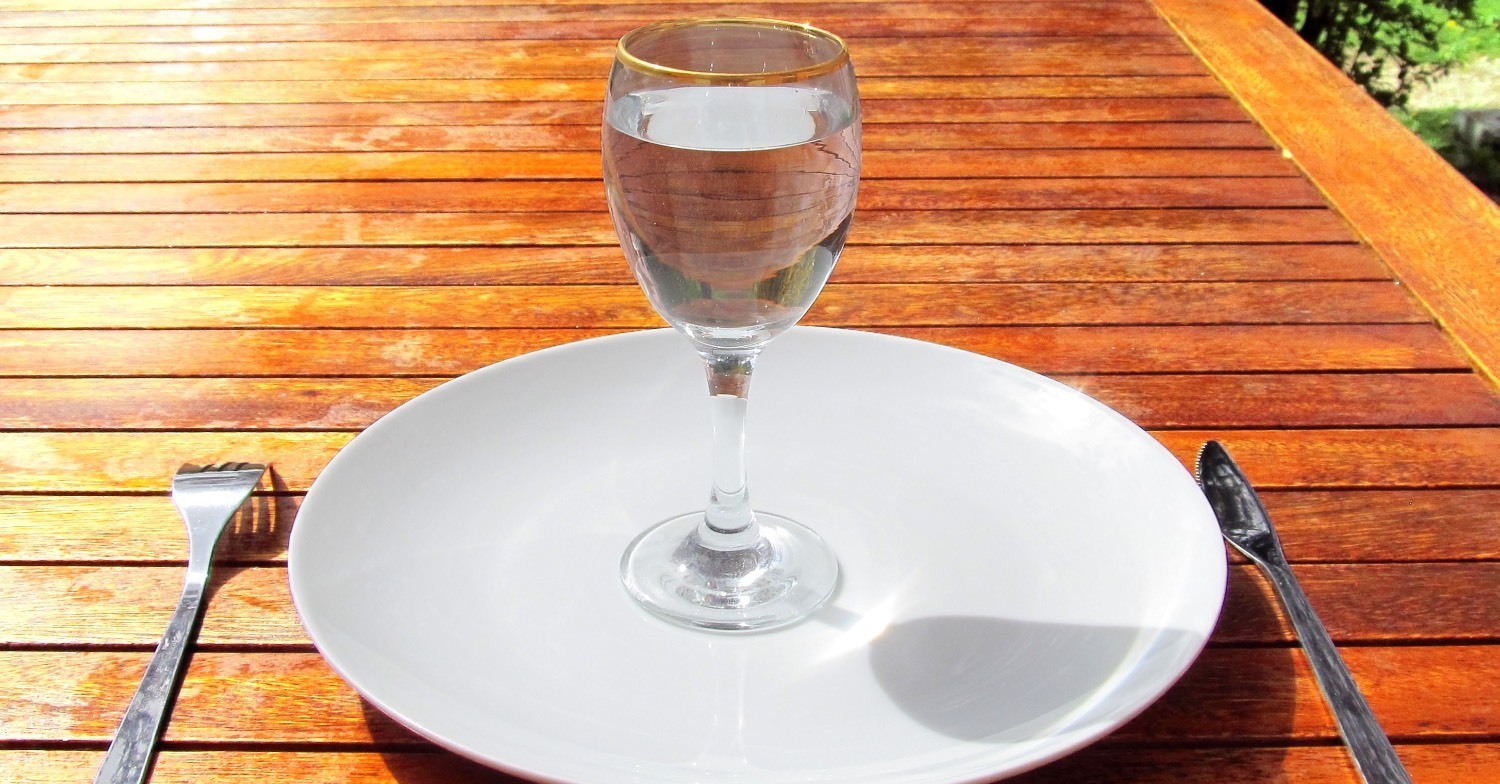 Have you ever been so worried about something that you couldn’t eat? Or maybe you’ve been consumed with a project and either forgot or didn’t have time to eat. Some things are more important than food.

Ezra was about to embark on a project that, little did he realise, would revolutionise the religion we have come to know as Judaism and lay the foundation for a good deal of Christian practice as well. But at the time his concerns were more mundane. Ezra and the other Hebrews were returning from Babylon to Jerusalem. Among their number were ‘dependents’, probably children and elderly folk desperate to see their homeland before they died. They were also carrying a large sum of money from the King for temple sacrifices. All of this on roads that were notorious for bandits. Yet we read in Ezra 8.22, “I was ashamed to ask the king for infantry and cavalry to protect us from enemies during the journey, since we had told him, “The hand of our God is gracious to all who seek him, but his fierce anger is against all who abandon him.”

Ezra was laying it all on the line: his reputation, the legitimacy of Torah ministry, the safety of his people, and the glory of the Lord. It was a big faith step and he needed God to intervene in a big way. And so he called the people to fast, “So that we might humble ourselves before our God and ask him for a safe journey for us, our dependents, and all our possessions.” (Ezra 8:21)

Some things are more important than food. Fasting is an act of humility and self-denial that signals to God how desperate we are for a breakthrough. As they sat their praying and fasting, Ezra discovered, “[God} was receptive to our prayer.” (Ezra 8.23)

Do you need a breakthrough? How hungry are you for it? Some things are more important than food.