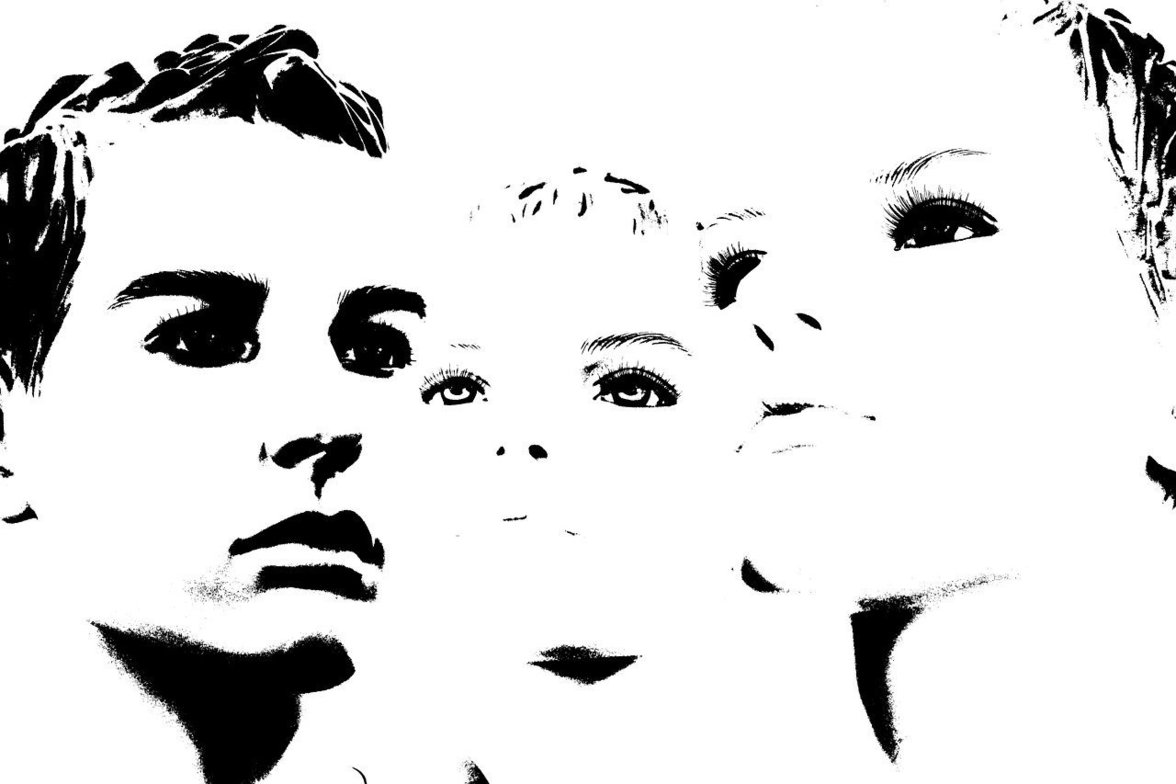 I recently saw a British YouTuber who 'came out' as trans-racial. He now identifies as Korean and has the cosmetic surgery to prove it. (A few Korean YouTubers begged to differ that cosmetic surgery made it reality.) We live in a world that craves, almost idolises, identity. If we can't find it, we construct it. Or we just live with confusion.

Western society has embraced a radical individualism and relativism so that truth is what 'I' define it as without recourse to others. At least, that's the myth that's told.

"Know thyself" is probably the most famous of the 'Delphic Maxims', a list of proverb-like aphorisms popular among ancient Greeks. (For some reason, 'control your wife' has fallen out of fashion.) I'm not usually one to give Greek advice in a Bible based blog, but it is good advice. Certainly it's advice Paul would agree with.

“But as for me, I will never boast about anything except the cross of our Lord Jesus Christ. The world has been crucified to me through the cross, and I to the world. For both circumcision and uncircumcision mean nothing; what matters instead is a new creation.” Galatians 6:14–15

Paul knew himself. Radically. He knew that he was dead to everything except Jesus. He was dead, but Christ was alive in him (Gal 2.20). And he knew that, as a result, he was a new creation. It was a radical statement of identity.

Of course, not everyone wants to live in that reality, but who in your life is missing out on it? Asking how they find their identity could be an interesting conversation.