When Does Christianity Become 'Another Gospel'? 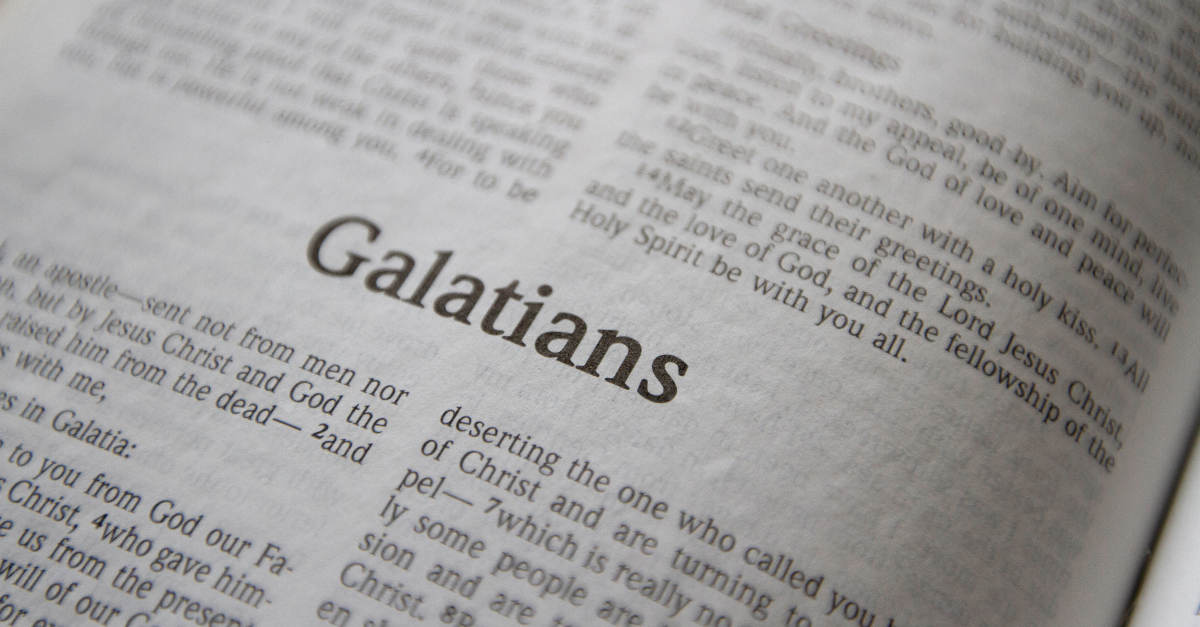 I am amazed that you are so quickly turning away from him who called you by the grace of Christ and are turning to a different gospel. (Gal 1.6)

When you think about it in context, this is a really surprising verse. Paul wrote to the churches in the Roman province of Galatia as they faced a challenge about the beliefs Paul had taught them. He preached a gospel of salvation by God's grace through faith in Christ Jesus.

This was particularly significant for the gentile believers. Some of them may have been god-fearers who were attracted to the Jewish religion but were unwilling to fully commit because it entailed quite a high price. Rather than circumcision (makes the eyes water, that) and following the Torah, Paul said that all they had to do was believe and follow Christ. It still came at a cost, but the power of the Spirit convinced them of the truth.

Now a group claiming to be Christians said that they did have to be circumcised, after all. They weren't trying to get the Galatians to give up on God, this is what they thought it meant to be a true Christian and follow God.

Paul says exactly the opposite: if the Galatian Christians go down this path, they won't just be turning their backs on Christianity or even on Jesus, but on God himself, 'The one who called you by the grace of Christ.'

It's quite counter-intuitive and raises the question: when does false belief or bad practice actually become apostacy, a turning away from God?

The short answer is, whenever we believe we have to do something or believe something that takes our eyes of Jesus and God's grace in him. When we have to read a certain translation or observe certain days to be acceptable to God or whenever we see some reward or duty as greater than our love for God, these may be leading us away from him.

As the writer of Hebrews said, 'Let us fix our eyes on Jesus.'

When Does Christianity Become 'Another Gospel'? Why Do I Need to be Baptised? Why Does the Resurrection Matter?