Why Do I Need to be Baptised? 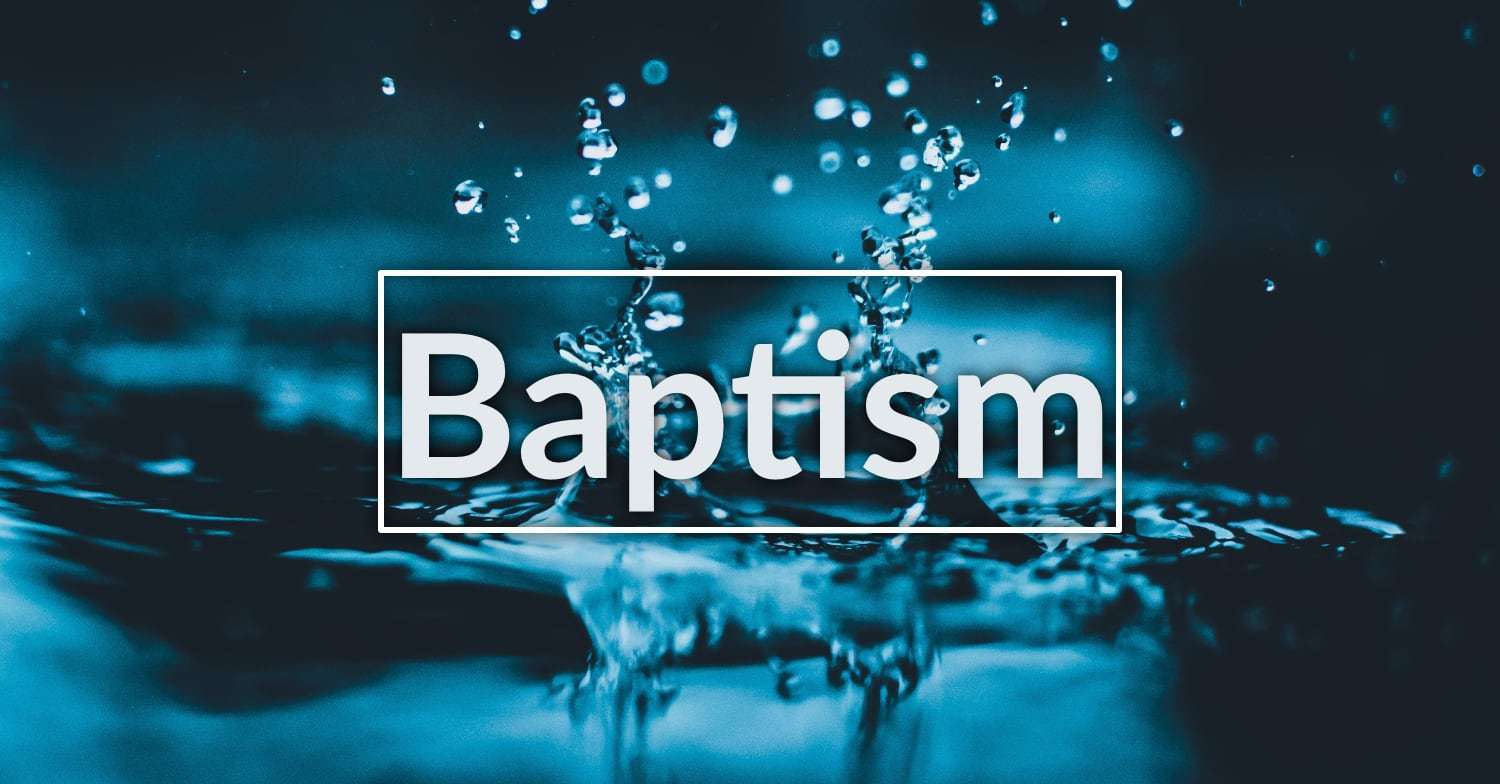 Although our church name has 'Baptist' in it, Baptists sometimes have an ambiguous relationship with baptism. Unlike some other denominations, we don't believe Baptism saves us. This raises the obvious question, 'Why do I need to be baptised?'

This would have been a very strange question for early Christians who saw baptism as inextricably linked to salvation. For New Testament Christianity, it's not so much that baptism saves us as that baptism is how you become a Christian. As the Apostle Paul put it in Roman 6.3-4:

“Or are you unaware that all of us who were baptized into Christ Jesus were baptized into his death? Therefore we were buried with him by baptism into death, in order that, just as Christ was raised from the dead by the glory of the Father, so we too may walk in newness of life.”

It is through baptism that we radically identify with Jesus.

In our Evangelical culture we've married the vital idea of 'salvation by faith alone' to responding to the 'altar call' or saying the 'sinners prayer' as if that's enough to save us. But biblically, this isn't so. On the day of Pentecost, the people cried out to Peter, 'What must we do to be saved?' (Acts 2.37-41). They believed and responded to the altar call (so to speak), but that wasn't enough. Peter said it was baptism accompanied by repentance that was the true sign of salvation.

I see time and again people who are happy to identify as a Christian but baptism is the point at which they start to count the cost. While I'm a little sad that they may stumble at this point, I'm really glad that they understand the significance.

Baptism doesn't save you - only Jesus can do that. But baptism is the way God has given us to respond in faith, identify with Jesus, and say 'yes' to his offer of salvation.

When Does Christianity Become 'Another Gospel'? Why Do I Need to be Baptised? Why Does the Resurrection Matter?