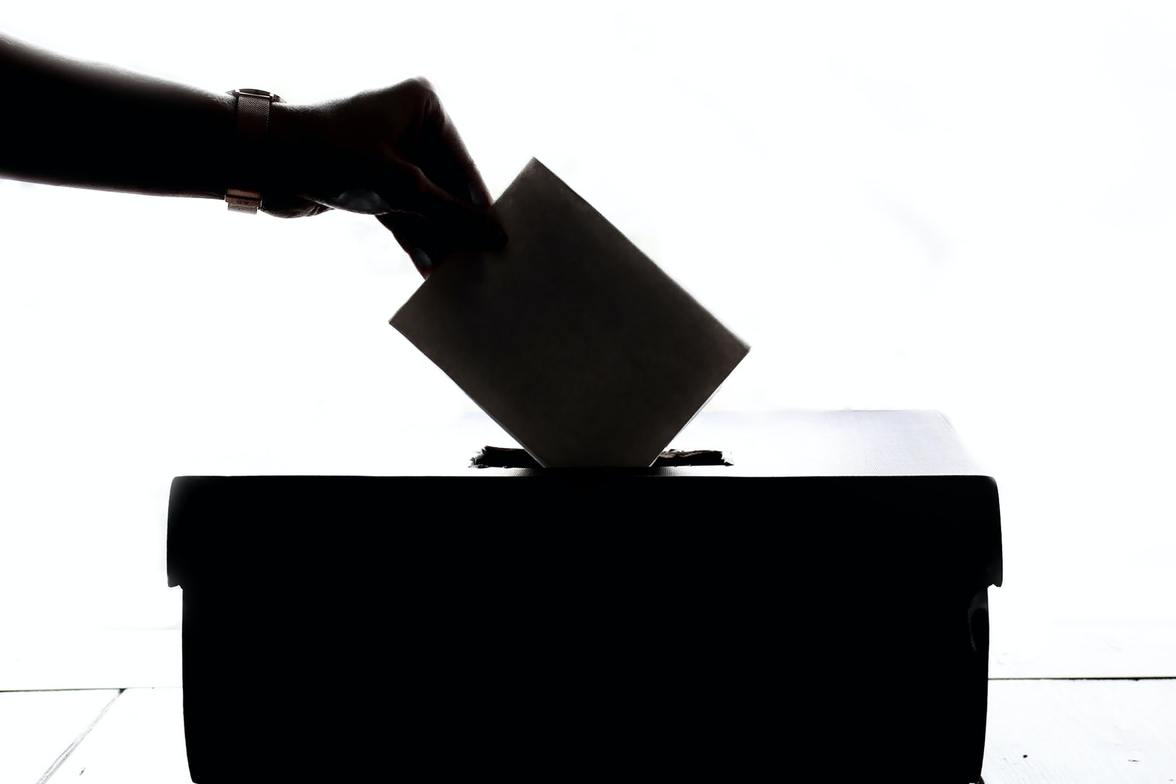 With the election less than a month away, I wanted to spend some time reflecting on some of the issues that are of concern to Christians. Of course, that’s a fraught statement, so let me clarify: I mean issues that are front and centre in the Bible and so should be for us. This doesn’t include every issue that a Christian will be concerned about, nor does it address how such issues should be approached or who you should vote for.

Let me give you an example from our friends in the USA where politics is a very different beast to here. I’ve seen some debate around the issue of concern for the poor. Those on the left advocate for higher taxes and direct state intervention whereas those on the right advocate for lower taxes to enable Christians to act on their mandate to help the poor. On the surface this can lead to political conflict but both have the same goal.

I also need to give the caveat that the Bible was not written in a democracy. Obviously. Jesus gave no advice on how to vote. In fact, many of the political issues that vex us now weren’t an issue back in the day because the political, cultural and technological context was so different.

Nevertheless, let me have a go!

Biblically, righteousness has to do with the right worship of God and upholding God’s law. In a modern secular democracy it is very difficult to impose such standards on society. In fact, I don’t think we should even try, biblically speaking. Jesus spent a lot of time dismantling legalism and working on the heart.

Nevertheless, I do think we should look for integrity in our leaders. That is, leaders who are honest, consistent, and wise, and seek to apply these qualities to our government institutions. As Proverbs 14.34 says, “Righteousness exalts a nation but sin is a disgrace to any people.”

For Israel, one of the chief indictments that led to the nation’s judgment was the lack of justice directed to the poor. The rich not only prospered, they did so at the expense of the poor. Embedded in the Jewish law were clauses about releasing slaves, returning land to their traditional owners and not withholding a poor person’s surety for a loan if it put them in hardship.

Justice was to be directed equally to  both the rich and the poor without favouritism. The rich didn’t get a free ticket because they had mates in high places. The poor didn’t get away with sin because their circumstances were rough. Embedded in this principle was the concept of ‘the image of God’ — that every human being is made in God’s image, has equal worth and dignity, and is equally entitled to fair treatment based on their actions.

In a globally connected, consumeristic society, there is a greater complexity in pursuing justice. Our youth are currently engaged with Baptist World Aid Australia’s ‘Ethical consumer Challenge’ which highlights issues around slavery, working conditions and environmental concerns in our consumption. What does this look like in our politics?

While justice should be equal, the Bible has a definite slant in favour of the poor. In the so-called Sermon on the Plain, Jesus said, “Blessed are you who are poor, because the kingdom of God is yours,” (no ‘blessed are the poor in spirit’ in this version) but “Woe to you who are rich, for you have received your comfort.” (Luke 20-26)

In ancient times there was little capacity for widespread government welfare programs and Christians were known for their care for the poor, marginalised, and outcasts. In a wealthy modern economy the question is not whether we should but how we should care for the poor. How generous should our economic safety nets be? How important is it to empower personal responsibility and maximise job opportunities? What does this mean in terms of our global aid program?

In the context of Australian politics this might be a dangerous and partisan-sounding issue, but biblically it is very clear.

“When an alien resides with you in your land, you must not oppress him. 34 You will regard the alien who resides with you as the native-born among you. You are to love him as yourself, for you were aliens in the land of Egypt; I am the LORD your God.” (Lev. 19.33)

Concern for the alien was part of caring for the poor since foreigners were often refugees. This is why Lev. 19.10 says, “Do not strip your vineyard bare or gather its fallen grapes. Leave them for the poor and the resident alien; I am the LORD your God.”

And there, for Australian politics, is the rub.

The Western Christian obsession with the nuclear family has been rightly criticised. The biblical concept of family was of a household that included extended family members and slaves. In ancient Israel, if a married man died childless, his brother was supposed to marry his widow and any children would be in the name of the deceased brother. Family was was a rich web of relationships.

But, biblically, parents are still responsible for their children, especially in regards to raising them in matters of the Faith. “Fathers, don’t stir up anger in your children, but bring them up in the training and instruction of the Lord.” (Eph 6.4) The biblical stance on parent-child relationships is difficult to proof-text because up until 5 minutes ago (historically speaking), every society just assumed that children were subject to their parents — end of discussion.

Healthy families are the basis of a healthy society. Certainly, children should be protected from harm and abuse. But, in my opinion, governments should support parental authority.

I’m actually in two minds about religious liberty as an election issue. It is a complicated matter that intersects with the rights of other minorities. Clearly it is self-serving but it is more than that. Many if not most immigrants are religious, especially refugees, so there’s that.

Paul urged Timothy to lead his churches in prayer, “For kings and all those who are in authority, so that we may lead a tranquil and quiet life in all godliness and dignity. This is good, and it pleases God our Savior, who wants everyone to be saved and to come to the knowledge of the truth.” (1 Tim. 2.2–4) So it is, at some level, a biblical issue.

There is a raft of issues I won’t include here. Defence is a hot-button issue this election but not one on which I find a clear biblical position. Abortion and euthanasia are important issues for many Christians but are State rather than Federal issues and, at least in Western Australia, those horses bolted a long time ago.

Other issues, I think, are covered by the above headings (or are too nuanced for this blog post).

May God give us wisdom as we cast our votes and talk with friends and family about the issues.