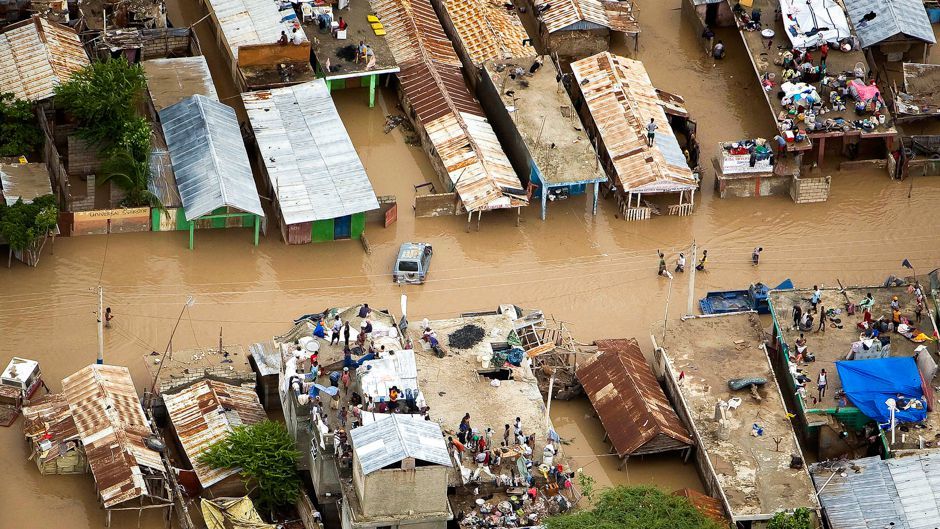 In my previous blog post I discussed a number of issues  of concern to Christians in the upcoming federal election but, someone noted, I neglected to discuss climate change. This is a major issue in Australia with 80% of Australians agreeing we need to take action and just over half seeing it as an election issue.   Leaving it out was an oversight on my part (not deliberate), but it’s a big enough issue to deserve its own post, so here it is!

How should we think about the environment, especially in regards to voting?

In Genesis 1, at the end of each day God declares his most recent piece of handiwork to be ‘good’ and on the sixth day the whole creation is ‘very good’. The Bible begins by declaring the goodness of creation — divinely stamped goodness, no less. In Genesis 1 and 2, creation is given to provide for humanity, and humanity is placed in the garden of Eden (an image of heaven on earth) to steward it.

So, in the beginning, creation is good and creation care is part of our calling.

Genesis 3 tells us of the ‘fall’ of humanity as we rebel against God, and one consequences of that is environmental. The first death is implied as Adam and Eve are clothed in animal skins, the earth will work against Adam and bring toil, and the couple are driven from the garden paradise. John’s apocalyptic vision in the book of Revelation includes images of environmental destruction (see chapters 8-9, 16).

These are images of sin, curse and judgment for which Jesus died on our behalf. As redeemed people, our job is to live in submission to God and part of that is to realign ourselves with our calling as stewards of the earth.

Isn’t It All Going to End?

The meaning of these texts is more debatable than you may think! ‘Elements’ is the same word that Paul uses of ‘elementary principles’ of the world (Gal 4.3, 9; Col 2.8, 20) and it’s quite possible 2Peter is using somewhat vivid language to describe the destruction of the old order rather than creation itself. Biblically, the picture of the ‘new heavens and new earth’ is one of both continuity and discontinuity (Rev 21-22). Some things remain, some are radically different.

By way of analogy, the resurrection body will be supernatural and for those who are still alive at the resurrection, it will involve transformation (1Cor 15.51). Jesus was different enough after the resurrection that his disciples did not recognise him, at first, and he interacted with physical space differently. But it was the same body — he rose, after all — and he still bore the scars of his crucifixion. Continuity and discontinuity.

Furthermore, the basic Christian disposition to this life has always been summed up in the aphorism, ‘In the world but not of it.’ Although there is continuity, the world shall be made new.

Even if everything will be destroyed and Jesus starts again, we can’t know when that will be. Our or our grandchildren’s lifetimes? The ‘last days’ have already lasted 2000 years and with God, ’1000 years are as a day’. We may need the Earth for a while yet!

Theology of creation aside, one of the compelling reasons for Christians to be concerned about the environment and especially climate change, is justice. The poorest people and nations are particularly vulnerable to environmental changes. I am not a catastrophist  — I don’t think humanity will be wiped out by climate change — but a significant portion of humanity is already feeling the effects through sea level rises, famine, and intensifying weather events, and this will only increase. Wealthy nations have the capacity to meet these challenges but the poor do not. If my actions are directly or indirectly causing harm to others, I need to fix that. Of course, this issue of justice for the global poor is bigger than just climate change, but climate is an important part of it.

So the environment, and climate change particularly, are of concern for Christians. You might be able to mount a secular argument that a national government is only responsible for its own citizens, not everyone else (although lot of secular humanists would disagree), but we absolutely can’t as Christians. For the Christian, stewarding creation is a calling, a redemptive activity, and a work of justice.

But, of course, saying that we should do something and knowing what and how are completely different things. Tackling climate change is hugely complex. Here are a few of the complexities I’m aware of.

I have an interest in electric cars but have given up on the idea for the time being because they carry their own environmental issues that come with a high price tag for only a marginal benefit. Not to mention massive human rights abuses tied up with mining some of the essential elements in battery technology. (I’m sure this will change as battery technology improves).

Activists want to shut down Australian coal but we have some of the cleanest in the world. When countries like China are ramping up coal-fired power plants, we could be doing more harm than good if we stop exporting our thermal coal. In fact, any CO2 savings Australia makes will be wiped out by China’s investment in new coal power.

Germany has learned the hard way that pretending to go green by shutting down coal and nuclear power plants and importing Russian gas, apart from being a shell game, has left them vulnerable and funding a war against Ukraine. It’s a cold winter for the poor when energy prices spike.

From a Christian perspective, some environmental activism borders on fanaticism that makes religious fundamentalism look tame. As Christians, we need to be cautious about this. We are stewards of creation, not worshippers of it. Redemptive engagement brings hope, not fear. That’s not to say we should avoid activism altogether but as with so many things, we need to be discerning.

Economists also note that while we need to do something, doing the wrong things will bankrupt us for very little benefit. Which isn’t to say we shouldn’t do anything, but we circle back to determining what is the right thing.

Who to Vote for?

Clearly there are lots of issues and I don’t have answers! I’m just a pastor trying to put this into a theological context. But I do have a few thoughts on how to approach it as a Christian elector.

First, Jesus is King of the world. Of course, we’re not a theocracy and I don’t expect a political party to take this view. But it does mean I am looking for hope, not fear and panic, and a sense of stewardship, not exploitation.

Second, people are more important than the environment. The earth is the Lord’s, but people are his image-bearers. Climate action matters because people matter. If a ‘solution’ relies on the exploitation of people, it’s not a solution, it’s a problem. Likewise, a response that doesn’t have a global perspective for the poor may well be unjust.

Third, I’m seeking realistic and pragmatic solutions, not reactivity and catastrophism. Understandably, there’s a lot of fear and frustration around this issue and when people are afraid they lose their minds. But the Lord has not given us a spirit of fear, but one of power, love, and a sound mind (2Tim 1.7).

As someone who believes in democracy (it’s not perfect but beats the alternatives), I’m concerned about candidates who bring undemocratic solutions to the table. You may take a different view, but just be mindful of what you’re voting for if you’re attracted to some of the more radical policies.

I don’t mean to be a pessimist, but despite what I’ve written about taking action, I don’t think we’re actually going solve this problem — it’s just too political, too expensive, and too global. That means the world of the next few decades will be very different, but it isn’t going to end. I don’t mean we should give up on action, but we do need to prepare. Are political parties taking climate change into account, not just climate action?

Not so much political, but at a personal level one thing we can and should do is embrace the Christian value of simplicity more fully (preaching to myself, here). Much of what is driving climate change (and broader injustices) is consumerism and many Christians are as guilty of this as anyone.

So, take action, be wise, embrace hope rather than fear, let our action be gospel-oriented, keep Jesus at the centre. And remember, whatever happens, it’s not the end of the story.