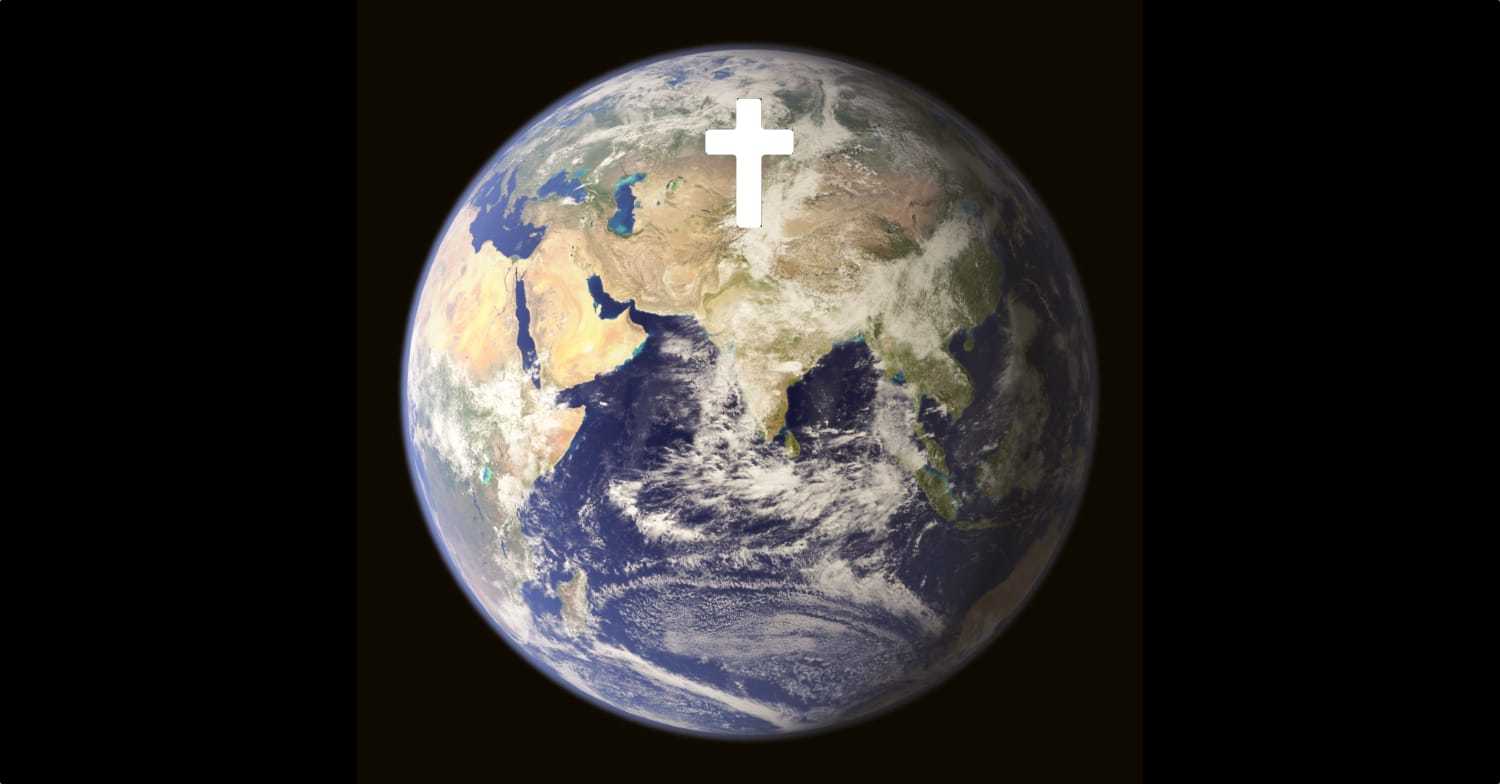 A wag once said that Christians and non-Christians have this in common - we both hate evangelism. A 2019 Christianity Today article (paywall) stated that, according to research, nearly half of Christian Millennials believe that it’s wrong to try to convince someone of another religion to convert to yours. (The same article indicated that these same Millennials are as evangelistically engaged as their elders and, in some cases, more so. Human beings are complicated.) There are those who consider evangelism to be immoral.

I grew up with the mantra that evangelism was a priority. While my friends may not have like it, I never heard anyone say it was immoral. What’s changed? (Apart from everything.)

According to the CT article,

Barna president David Kinnaman points to the rising cultural expectation against judging personal choices. Practicing Christian millennials were twice as likely as Gen X and four times as likely as Boomers and Elders to agree with the statement, “If someone disagrees with you, it means they’re judging you.”

The unavoidable fact is that, if we believe in something, anything, we’re often making a judgement. Part of holding a belief (any belief worth holding) is that people who hold an alternative view are wrong. Believe the earth is a sphere? You believe flat earthers are wrong. Facts don’t care about feelings, as they say.

Jesus said, “I am the way the truth and the life, no one comes to the father except through me.” (John 14.6)

The apostles declared, “There is salvation in no one else, for there is no other name under heaven given to people by which we must be saved.” (Acts 4.12)

These verses (and many like them) are either true or they’re not. There’s no grey area. If they’re not true, we can safely walk away from Christianity and try something else. If they are true… facts don’t care about feelings.

But we care about feelings, and herein lies the tension. We don’t want to offend people, but the stakes are high.

Part of the problem, I think, is that while evangelism per se isn’t immoral (in my opinion, and I’m confident I have God on my side in that statement), some evangelistic methods are. The Bible itself places limits on how we conduct evangelism — like, integrity. No one likes high pressure tactics, either. Apart from the morality of evangelism, society has moved on and some methods of the past simply don’t work anymore. All of these factors can put us off evangelism.

I think another part of the problem is that, because the stakes are high, we sometimes think (or feel pressure from people who think) it’s our job to save people. Of course, that’s ridiculous. People are free agents. We can throw someone a life ring but they have to hold onto it. In any case, only God can save.

Wherever Jesus went he was clear, persuasive, demanding even, but always respectful and never manipulative. (His condemnation of the religious elite was another matter.) He declared the good news of God’s kingdom and demonstrated it through acts of love and power. Some people responded.

In the same way, he calls us to declare the good news of Jesus and demonstrate it through acts of love. Those who respond join us on the journey of discipleship. Because if Jesus is the only way to the Father then, contrary the critics, we have a moral obligation to tell others the good news.