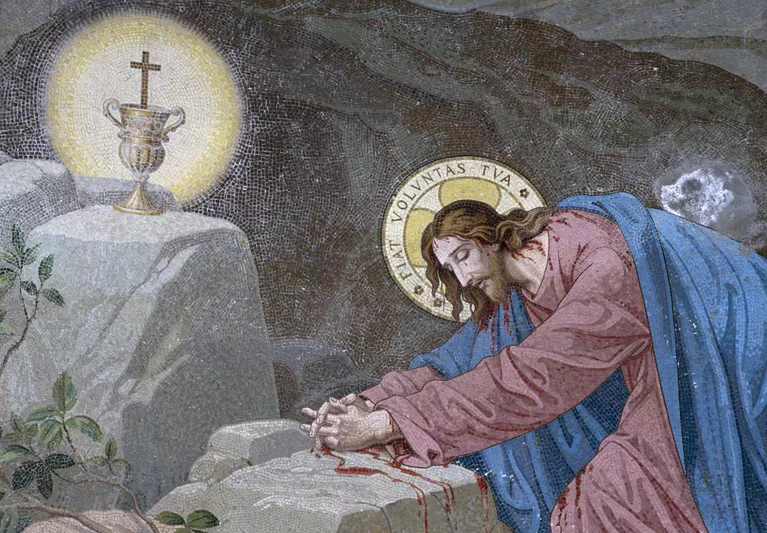 In a world of rush, busyness and hurry, the very concept of meditation is foreign to many in the Western world. While it is very popular in other cultures and religions, Western Christianity has often looked on many forms of meditation as unproductive (see the protestant work ethic) and even sinful. Yet there is a host of historical and contemporary mystics and important church figures who can’t stop talking about the benefits of meditation.

If for no other reason, we can be sure that meditation, and meditative forms of prayer, are worth our time because we have the example in Jesus who would often withdraw by himself to meditate and pray. Unlike Eastern forms of meditation, Christian meditation is not about emptying ourselves completely, removing ourselves from our bodies, consciousness and the world to achieve a state of otherworldliness or nirvana. Rather, Christian meditation calls us to empty ourselves of those things that hold us back in our relationship with God, the world, ourselves and others, so that we may be filled instead with the good things of God. Think of the words of Jesus in the garden of Gethsemane, as he nears his crucifixion, “Father, if you are willing, take this cup from me; yet not my will, but yours be done.” (Luke 22:42)

Carl Jung said, “Hurry is not of the devil; it is the Devil.” In a world that moves so quickly, it is easy to get caught up in the rapid pace of life and fill in every millisecond of our time. Often, this means that our time with God suffers. Often, the Enemy’s greatest tool is not out-and-out evil, but relentless distraction from the God who loves us and desires time with us.

Meditation is not about removing ourselves from the world, but emptying ourselves of the distraction of the world so that we can fill ourselves with the good things of God. The more often we do this, the clearer His voice becomes, and the better we are able to listen and serve Him in our daily, not so rushed lives.

No Youth this Friday Evening Service is Coming

Weeping and Rejoicing on Australia Day Meditation Fasting for Breakthrough