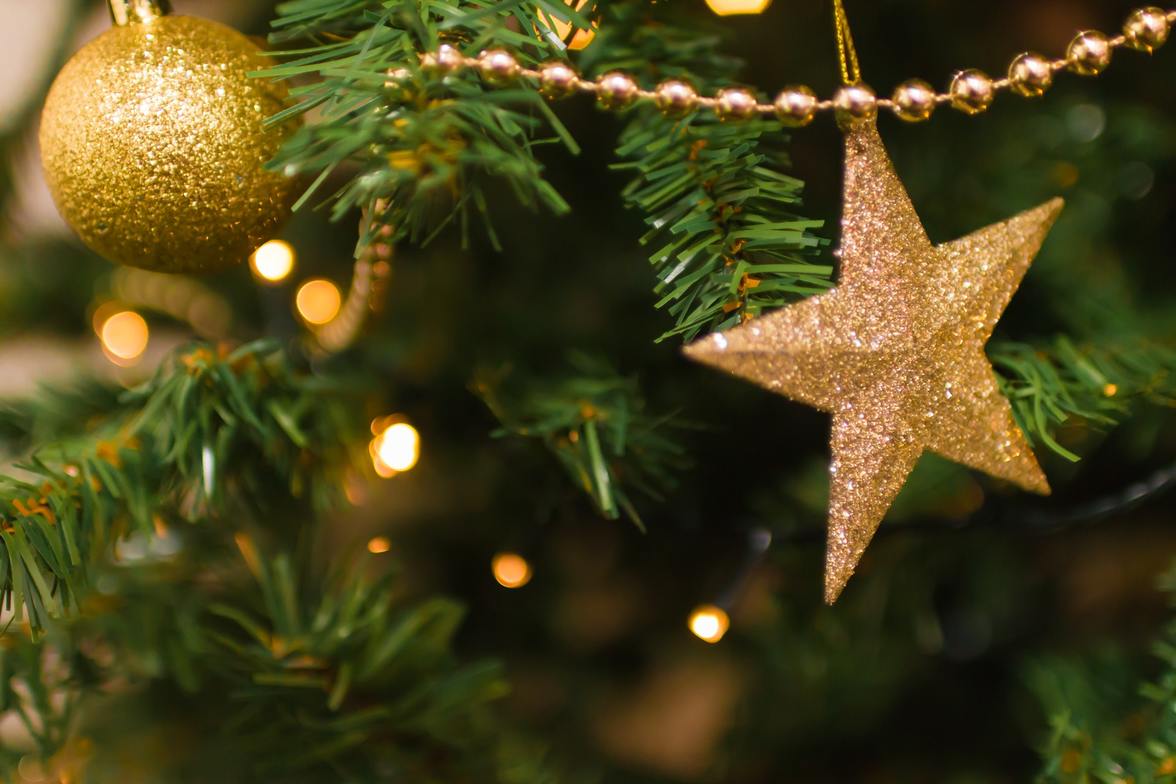 One of our most beloved and, in recent years, controversial Christmas traditions is the Christmas Tree. I’m not actually a huge fan of the trees, probably because when I was a child I always found it a little depressing taking them down in January! But according to some people, the origins of the Christmas Tree are thoroughly pagan and we should have nothing to do with them.

It’s true that many pagan traditions involved hanging evergreen plants in the home in the middle of winter as a sign or fertility… or just to brighten the place up. But there is no evidence that these pagan traditions are the origins of the Christmas tree. In fact, a little bit of history can not only put our minds at rest but give us permission to embrace this Christian tradition.

It starts in Germany. Back in medieval Europe, December 24th was a feast day dedicated to Adam and Eve. An important part of telling the story was an Advent play in which the main prop was a “paradise tree”, a fir tree hung with apples that represented the Garden of Eden. Germans would set up paradise trees in their homes and hang them with wafers to represent the eucharistic host. Later they included apples and candles to represent Christ as the light of the world.

The first person to bring a Christmas tree into the house in the way many parts of the world do today may have been Martin Luther! He was looking up through the tree branches at the stars one night as he walked along and when he got home told his children it reminded him of Christ who left the stars of heaven to come to earth. So he brought a tree into his home and placed candles in it.

Aside from the historical connections, the tree motif is very strong in Scripture. Of course, there are the two trees in the garden of Eden (the inspiration for the paradise tree). The tree of life appears again in the heavenly vision of Revelation. The fig tree was an important image of Israel. And significantly, the NT sometimes refers to the cross as a tree.

So, far from avoiding Christmas trees, they provide rich symbolism and an opportunity for us to bring Christ into the centre of our Christmas celebrations. As we gather around the Christmas tree to open presents, the tree and baubles remind us of the garden of Eden and the fall which Jesus came to rescue us from, as well as the promise of the tree of life in the new heaven and new earth. The lights remind us that Christ is the light of the world. And the gifts beneath the tree that God has given us the greatest gift in his Son.