Why Does the Resurrection Matter? 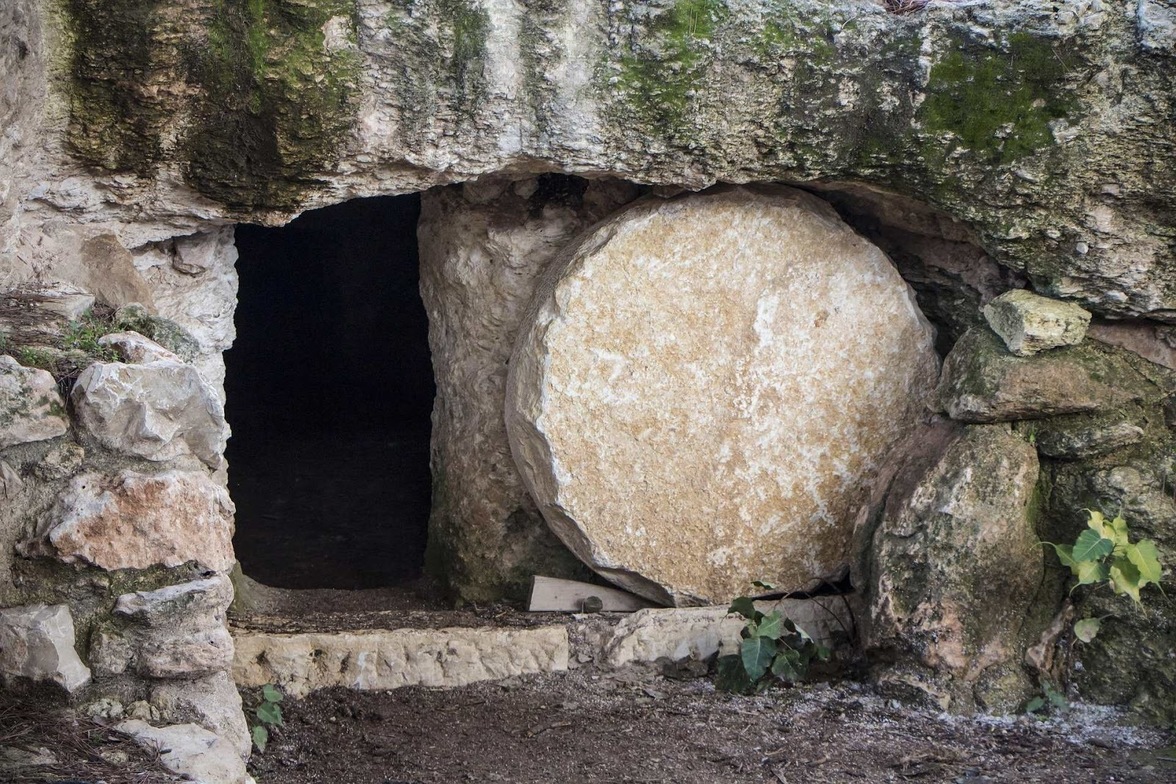 In recent centuries the resurrection of Jesus has come under fire, even in Christian circles. Some years ago a Perth bishop wrote in a newspaper that it was a myth. Others have interpreted it as a spiritual resurrection rather than a physical, bodily one. If it's Jesus' death that atones for our sins, why does the resurrection matter so much?

It's doubtful Christianity would have even begun if Jesus hadn't risen from the dead! The Jews were not expecting a crucified Messiah and Jesus' death would more reasonably have been interpreted as just one more failure by yet another wannabe. The disciples would have scattered and gone back to their old lives. No Gospel. No Pentecost. No New Testament. We probably wouldn't have even heard of Jesus.

Even if Christianity had somehow launched, it wouldn't have had the compelling message of hope that it has. Sure, we might have forgiveness, but a core message in Christianity is the promise of eternal life. The hope that we will be resurrected as Christ was. But how would we even know we had forgiveness, let alone eternal life, if Jesus hadn't risen? How could we know anything about it was true instead of, say, Judaism or Hinduism? The hope would not be nearly as compelling and our confidence so strong.

But because Jesus has risen, we can have hope. Jesus resurrection is a promise to us and a vindication of Christ's life, message and death. If Christ has risen, then Christianity is true.

Because Jesus is risen, everything is different!